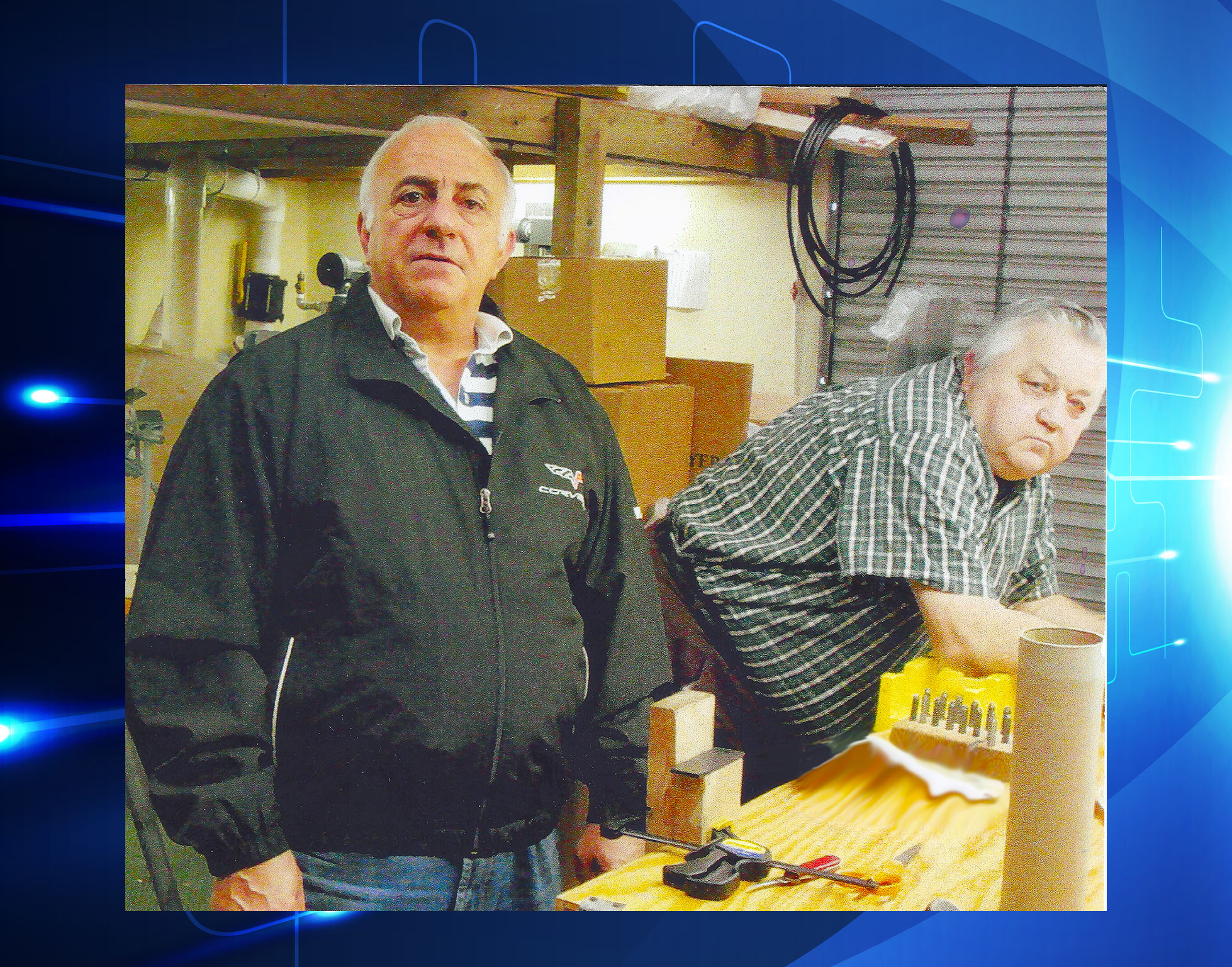 Part II of our interview with Howard Specker, President and founder of Chemical Injection Technologies, Inc.:

What changes have you seen in the industry, over the years?

Many, many changes. The interesting thing in this industry, is that changes are slow to come, then there will be a major change, then not much going on for a long time. When I entered the water treatment industry, the last major change was in 1960, when Jim Haskett developed the direct cylinder mounted gas chlorinator. It was a major, major change in the way people handled gas chlorine.

Made it much more safe. You didn’t have the pressurized piping and everything involved in that. The vacuum regulator mounted directly on the cylinder valve and eliminated all those potential pressure leaks. Anything happened, you lost your vacuum, and everything would shut down. For many years, that was the standard. It made it so you could also mount it on a ton cylinder of chlorine, 2000lb instead of a 150lb cylinder.

Along around 1970, we came out with the first automatic chlorine residual analyzer. That was the next major change that happened in the industry. There had been ways to automatically measure chlorine in the water at that point, but they were complicated, big, expensive pieces of machinery, and they weren’t very accurate and more prone to a lot of problems. This automatic chlorine residual analyzer was a big change in the whole industry.

From 1969 on, the biggest change we had in the industry was in the instrumentation side, not really in the mechanical equipment, until 1992, when we came up with Superior™ gas chlorinators.

Big change in materials design. My engineer who had been with me at Chlorinators Incorporated, Chris Talbert, and I did a lot of work in materials testing. You can look at chemical resistance charts all you want, but they don’t really tell you a whole lot when you’re dealing in the real world with chlorine gas, liquid chlorine, wet chlorine gas, dry chlorine gas. All kinds of problems, so you have to try it, so we did a lot of this stuff. We called it our “torture chamber”. We put things in there for 6 months with chlorine gas, wet chlorine gas, and we came up with a lot of things that would work with the chlorine, and these are things that I incorporated.

I had a lot of experience in the plastics materials industry. When I was with Capital Controls, they loaned my body out to their parent company’s plastics division to help them with their marketing program, and I learned a lot about plastics with a company out of Indianapolis called Fiberfill™, which had started using fiberglass reinforced plastics. They were pioneers of that industry. Fiberfill™ taught me a lot about that stuff. When I started this company, Chemical Injection Technologies, I thought, “You know, I really want to take advantage of that stuff,” and this is the first chlorinator in the world, and it is still the only chlorinator in the world that uses fiberglass reinforced plastics.

Now why is that important? Strength. Ability to hold its tolerances, because plastics move. They absorb moisture. They move with heat, cold, and that can become a problem. They can crack and have problems. We have never seen a crack in one of our molded pieces. Ever. So it is so much stronger. I remember when I went to a show up in North Carolina, our first trade show. It was the North Carolina Rural Water Association, and I brought one of my vacuum regulators and I had a board with some nails in it. When people would ask me about this I would tell them it is stronger than anything on the market. It never cracks. They wouldn’t believe me. So I took it and I would hammer nails into the board with the regulator. Everyone would react and say they couldn’t believe I could do that stuff. This immediately got a lot of attention from people, and I picked up three distributors at that show. SUPERIOR™ Nails It!

So there’s a lot of new things. Also, materials. Metal materials. Metals are very, very, very susceptible to corrosion from chlorine. Chlorine is a reactive material. It reacts with almost anything. That is why it is used so much in the chemicals and pharmaceuticals industry. Chlorine acts as a binder, because it has the ability to bring chemicals together that would normally not be compatible. So the problem we had was that you had to bolt together the regulator parts with bolts. Metal bolts. Well, people had used stainless steel, but that does not work. Chlorine goes right after that. Monel™, which is better than stainless steel, but ultimately it will start to corrode and form a green, slimy substance on it, especially in between the regulator bodies, and eventually the screws got smaller and smaller and smaller in diameter, and they would break.

We had tested a lot of titanium materials, when Chris and I were doing materials testing. We found that if there is any moisture at all, chlorine did not affect titanium at all. It is called passivation. It is the oxygen in the water or in the air. (Forms an inner oxide barrier to corrosion.) We also found that if you use dry chlorine, it did not work very well at all, but in the exterior parts of chlorinators, it was fantastic. Nobody even thought of using titanium, with chlorination equipment before. I started using the titanium nuts and bolts. We found that nothing affected it. We guaranteed it for the life of the bolts.

Nothing had ever been done like that. We got a lot of criticism for it, but ultimately it has been accepted very well. We don’t sell nuts and bolts. In fact, one of the things our distributors complain about… They can’t sell enough parts, because things don’t break.